Divide and conquer with clever puzzles that build geometry foundation

Take a look inside 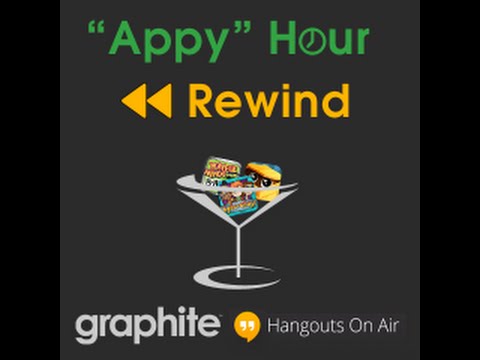 Bottom Line: A fun way for kids to jump into geometry with lessons on shapes, symmetry, and area.

How Can I Teach with This Tool?

To support a lesson on lines of symmetry or calculating area, you might want to consider Slice It! as an engaging, hands-on way to preview the concepts. Put kids in pairs or small groups to attempt the puzzles and give them a chance to learn through collaborative problem-solving. Since there are multiple ways to solve each puzzle, it would be fun for kids to share out possible solutions as a class. Even before kids learn the specific geometry skills addressed by the puzzles, they may discover fundamental strategies (such as counting grid squares to calculate area) through trial-and-error gameplay.

Slice It! delivers 200 brain-teasing puzzles that challenge kids' understanding of core geometry concepts including shapes, symmetry, area, and measurement. Each puzzle presents a different shape, which kids must "slice" into a set number of equal parts by using a finger to make a specific number of cuts. Sure, you can cut a circle like a pizza into 12 slices, but what about cutting a trapezoid into 11?

Each puzzle presents the outline of a shape on graph paper along with a target number of slices to make and number of cuts required. Kids draw lines with a finger (or use two fingers to place endpoints for more precision) in order to slice the shape. If they use the correct number of cuts to divide the shape and match the target number of equal pieces, they solve the puzzle and unlock the next one. Puzzles begin as fairly straightforward geometric shapes, but more irregular shapes make solutions less obvious. Kids earn from one to five gold stars depending on how close to equal the pieces are. After each puzzle, kids can view a percentage breakdown for each slice and can retry the puzzle for more accuracy.

Is It Good for Learning?

Kids will like the fun look and feel, with colorful shapes that appear hand-drawn on graph paper. Levels ramp up quickly, but built-in tips and hints can reduce frustration. Kids can replay levels to try and earn the maximum five stars, and they can skip levels they find too difficult. Quick Mode presents a fun alternative to regular play with a set of nearly complete puzzles that have only one slice left to make. Kids will no doubt be engaged, but teachers may need to help them make connections between gameplay, classroom learning, and real-world application.

Though success relies on applying basic geometry knowledge, Slice It! could do better to support a deeper understanding of the math principles behind successful gameplay. Some tips hint at concepts ("Try cutting into four triangles"), but most are simple guidance ("Tap undo to erase the last cut"). In fact, the term area is never used. It would also be great if kids could see a couple alternate solutions before moving on to the next puzzle.

A fun game to boost lessons on shapes, symmetry, and area. Colorful, hand-drawn illustrations look like doodles on graph paper. Design is cute and should appeal to kids who aren't necessarily math scholars.

Technology coordinator
A game that tries to be educational...
i do not recommend this app if you are looking for educational content. There is a free and paid version (.99), the free one is ridden with those pop-up adds that you accidentally push and it takes you to the app store. I imagine the paid version does not have this. There are hints that you can use if you get stuck and it does become challenging, but students really don't find it that fun (not enough reward). My last comment on this is that it uses the word "failed" instead of "try again" or somethi ...
Read full review

This tool has not yet been rated by our privacy team. Learn more about our privacy ratings

Get weekly updates on the latest digital tools and teaching strategies.